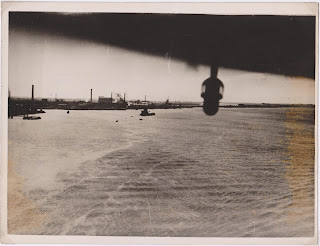 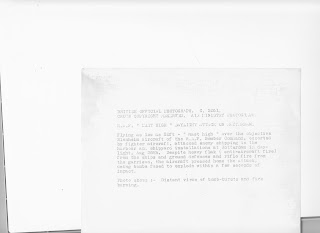 The Bristol Blenheim is a British light bomber aircraft designed and built by the Bristol Aeroplane Company (Bristol) which was used extensively in the first two years and in some cases throughout the Second World War. The aircraft was developed as Type 142, a civil airliner, in response to a challenge from Lord Rothermere to produce the fastest commercial aircraft in Europe. The Type 142 first flew in April 1935, and the Air Ministry, impressed by its performance, ordered a modified design as the Type 142M for the Royal Air Force (RAF) as a bomber. Deliveries of the newly named Blenheim to RAF squadrons commenced on 10 March 1937.

IWM currently holds nearly 11 million photographs, covering all aspects of modern conflict from the Crimean War to the present day. It is a vital source for those interested in the history of war photography as well as the history of the era.
Our Photograph Archive includes work by photographers of all nationalities and backgrounds. It is the national custodian for photographs taken by the Armed Forces as well as other government departments such as the former Ministry of Information. It also holds substantial collections of work by amateur and professional photographers. The photographs themselves are supplemented by original documents, books, and photographic equipment which help us understand how and why these photographs were taken.
The Archive continues to acquire material through official military photographers as well as working with leading contemporary photographers such as Donovan Wyllie and Ed Clark.
Find out how to order and licence images, or order artistic prints
Search our Collections
See our recent acquisitions
Find out about our research facilities