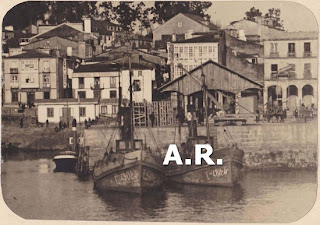 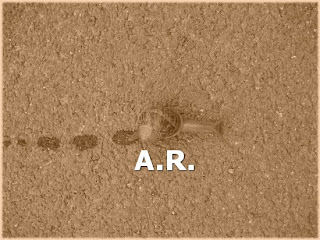 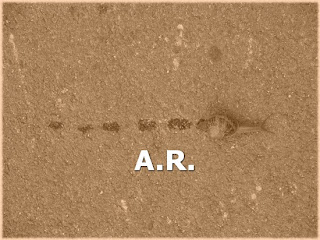 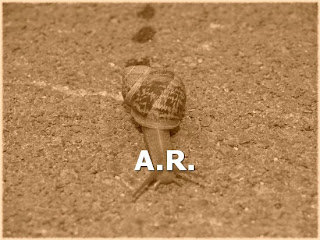 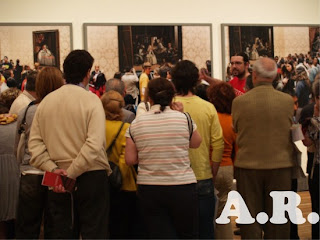 
The Metropolitan Museum of Art

Get Closer is a free photography contest held by The Metropolitan Museum of Art. We invite you to submit a photo of one detail in a single work of art from the Met's permanent collection that captures your imagination, along with a photo of the full work of art and your own brief text (approximately 50 words) describing why you find that detail compelling. The contest will take place February 25 through April 8, 2011. The Museum will then select five winners, whose entries will appear on the Met’s website. Each winner will receive a one-year Individual Museum Membership. For a complete list of Membership benefits, please visit the Met’s website.
en 8:00 No hay comentarios: 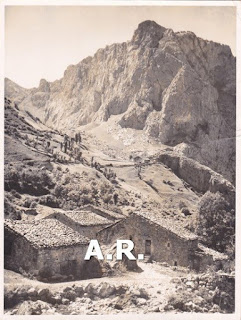 Dated on the back in 1946 photograph depicting a view of houses Bulnes with mountains of the Picos de Europa in the background.

In the vicinity of Bulnes is the Picu Urriellu Naranjo de Bulnes in the background.

We are facing one of the most known and recognized areas of Asturias because of the reputation it has among mountaineers climb the Naranjo de Bulnes.

Not forgetting Cabrales cheese is done in this area and is one of the culinary gems of Asturias.

As a photographer I do not have data but since the purchased lot Bustamante had photos of this area could be of this photographer although I find something higher quality. 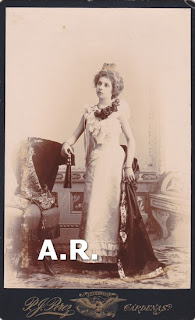 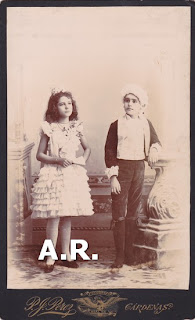 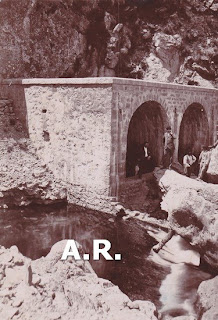 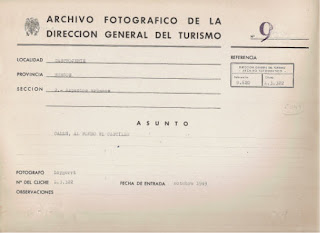 Noted, finally, that his tourist status does not remove the quality of the artwork of the photos, and ethnographic character and crafts people today no longer has not been sufficiently studied.
Perhaps this is due to the image we have of these photos as "Official Spain" makes us ignore its value, simply, artistic, and coincide in time with the early work of foreign photographers showed another image of Spain from 1950 (remember the story of E. Smith for Life magazine)
Archive  of the Directorate General of Tourism is located in Alcalá de Henares in the Archives of the Administration.

Link to Spanish Ministry of Culture

Monumental catalog of Spain in Google Earth
The National Tourism Board was created in 1928 as successor to the National Tourism Commission (1905-1911) and the Royal Commissioner of Tourism (1911-1928). Its purpose was the training and dissemination of travel itineraries and the publication and distribution of guides in several languages, all aimed at elite foreign tourists, to facilitate tourism and earn foreign exchange, in addition to conserving the rich artistic monumental and picturesque area of Spain. In these functions, as defined by their predecessors, says the study means for the implementation of tourism schools for the training of personnel, establishment of information centers abroad and resorts in Spain, acting in collaboration with all organizations that contribute to the promotion of tourism.
The National Tourism Board Series encompasses a large volume of photographs and other graphic material: posters of information about activities, brochures, etc.. In total, 344 cases, including 80,975 photographs, 49 envelopes and photo index 7 albums.
The oldest portion of the series, called Monumental catalog of Spain, was conducted between 1928, date of creation of the Board, and 1936, when the tourism promotion activities are interrupted by the Civil War. This catalog consists of 3,861 photographs of different places and varied subject, but always related to tourism.
Geographical nature of Monumental catalog of Spain, makes this series ideal for a group show through Google Earth, enabling rapid searching, intuitive and visually attractive to the user.
To view images Monumental Catalog of Spain you'll need the Google Earth application.
en 19:12 No hay comentarios: 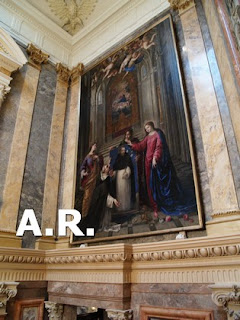 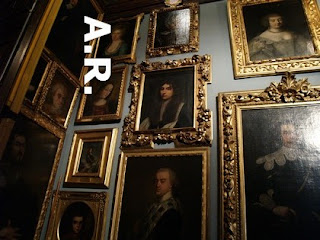 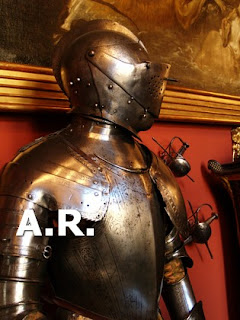 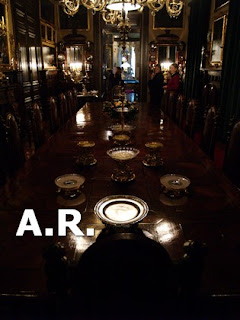 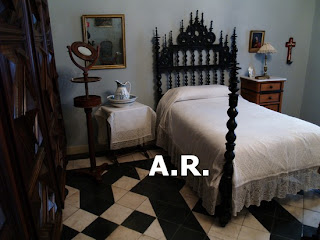 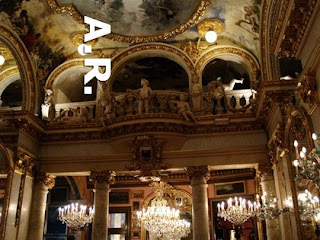 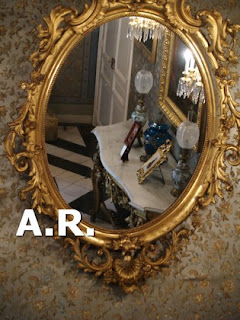 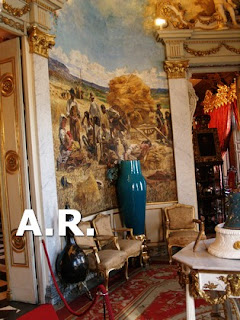 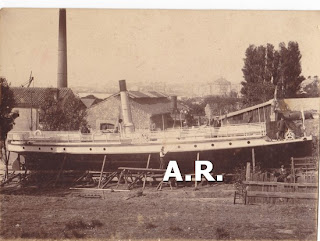 En (google translator)
This photo depicts the Corconera No. 6, the steamer called Hercules made ​​his voyages, mainly by the Bay of Santander in the late nineteenth century.

In the background is seen an industrial chimney

See the Portal of the Municipality of Santander

another picture of another Corconera.

About Corconera and history of Santander 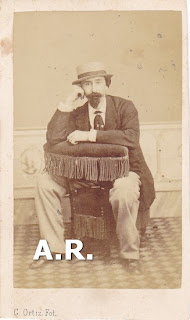 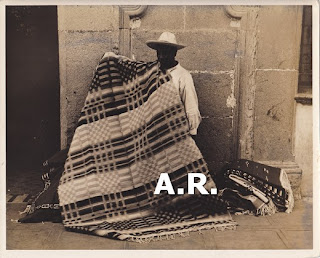 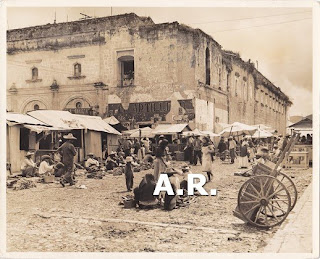 
Sawders [James] Photograph Collection, ca. 1930s-1950s. Approx. 890 b/w prints, most 8x10, many countries. Most taken by Charles Phelps Cushing, 51 E. 42nd St., NY (1884-1973; was a Kansas City reporter for a time, died in Bronx) and distributed by James Caleb Sawders. Sawders was an American photojournalist who travelled to China in the early 1930s, according to one website. A few photos with Sawders credit alone. A few others were taken by Jack Lewis and distributed by Sawders. (Bernath Mss 172).