Fotografía.Hace cien años.....Photography One hundred years ago. CONSTRUCCIÓN OF THE SS FAITH, THE FIRST CONCRETE SHIP OF THE UNITED STATES . Shipyard. 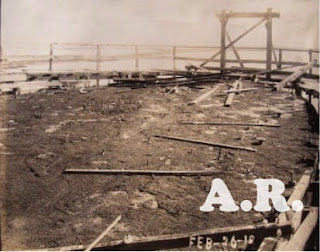 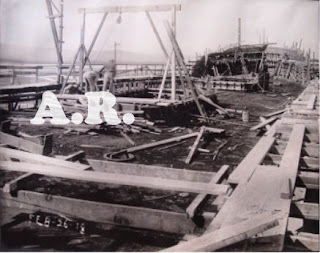 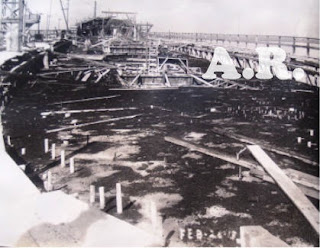 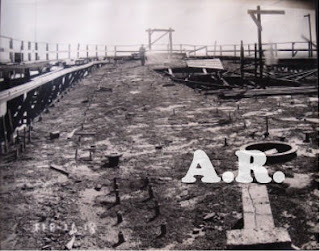 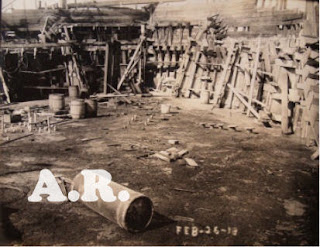 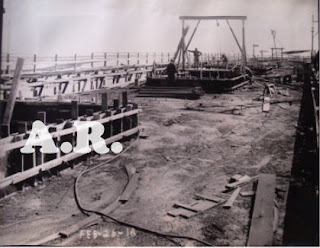 CONSTRUCCIÓN OF THE SS FAITH, THE FIRST CONCRETE SHIP OF THE UNITED STATES


This album shows all the steps of the construction of the S.S. Faith (Steam Ship), which was the first concrete ship made in the United States, in 1918. It was made of concrete reinforce with iron.
The advantage of using these materials is that they were cheap and easy to find. However it was quite expensive to built and mantain. Another reason is that after the World War I, there was a lack of steel.
Some of these ships were launched before in Europe (1860), and there were smaller to work in rivers.
The United States created a fleet, after the World War I with this kind of ships. Their main use was to carry soldiers back home. SS Faith was the first one built, March 14th, 1918, but it was used for material transportation.
During the World War II, these ships were built again to support actions like the Invasion of Normandy (D-Day) as well as in the Pacific Ocean.
In the 1930's, these concrete ship were also constructed for travelling purposes.