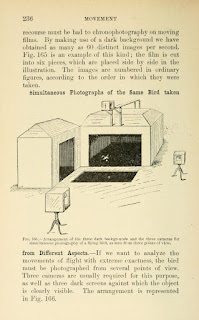 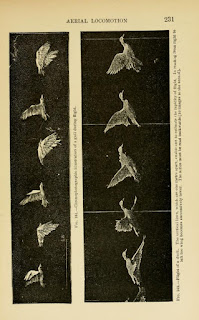 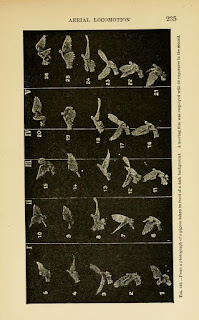 Wikipedia Étienne-Jules Marey (French: ; 5 March 1830, – 15 May 1904, Paris) was a French scientist, physiologist and chronophotographer. His work was significant in the development of cardiology, physical instrumentation, aviation, cinematography and the science of laboratory photography. He is widely considered to be a pioneer of photography and an influential pioneer of the history of cinema. He was also a pioneer in establishing a variety of graphical techniques for the display and interpretation of quantitative data from physiological measurement Movimientos del aire, Etienne-Jules Marey (1830-1904) fotógrafo de los fluidos Movement by Marey, Etienne-Jules, 1830-1904; Pritchard, c
en 9:20