Roger Fenton's Crimean War photographs represent one of the earliest systematic attempts to document a war through the medium of photography. Fenton, who spent fewer than four months in the Crimea (March 8 to June 26, 1855), produced 360 photographs under extremely trying conditions. While these photographs present a substantial documentary record of the participants and the landscape of the war, there are no actual combat scenes, nor are there any scenes of the devastating effects of war. 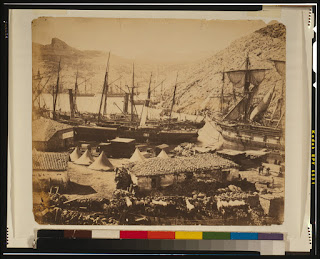 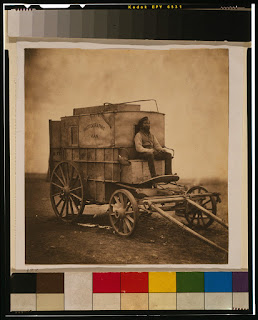 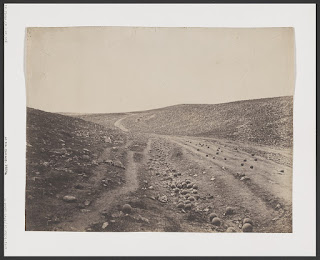 The Library of Congress purchased 263 of Fenton's salted paper and albumen prints from his grandniece Frances M. Fenton in 1944, including his most well-known photograph, "Valley of the Shadow of Death." This set of unmounted photographs may be unique in that it appears to reflect an arrangement imposed by Fenton, or the publisher, Thomas Agnew & Sons, and yet is a set of prints that was not issued on the standard mounts sold by the publisher. It is possible that this collection is comprised of a set of prints kept and annotated by Fenton himself.
en 8:52