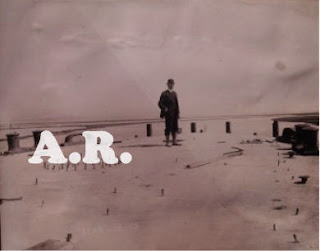 Carrying a General Cargo the concrete ship Faith. Passing through Gaillard  Cut Panama Canal en route from New York to Valparaiso on the Stone Hull has been conclusively demonstrated by this vessel, which has Weathered heavy storms an travelled thousands of miles during the past year.


N.Y. Gets sugar in Concrete ship Faith
By associated press
New York Nov. 21.
The American steamship Faith, the largest concrete ship in the world, launched March 14 last on the Pacific Coast as an experiment in this metod of construction, arrived here today with a cargo of sugar from Cuba