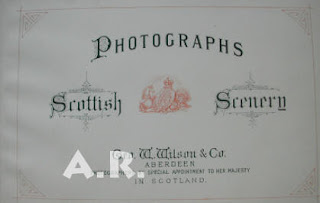 Also known as Georges Wilson (1823-1893) was born in Scotland.
He was one of the first royal photographers of England. He created  the  photo cabinet size for portraits.
He was a great photographer, using very short exposures for his photos.
He created a firm in Aberdeen John Hay to be one of the biggest photo sellers of their time. 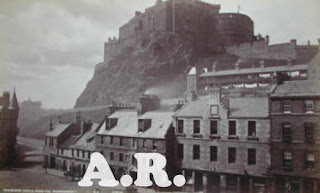 The photographs of George Washington Wilson are frequently found in the market because its production was enormous. His work focused mainly in Scotland, but spread throughout the UK. The photographers of the company moved even to places like Spain, especially in Andalusia and Morocco.

The usual signs of his photos is G.W.W.
Very careful developing his photos, his prints had always very good quality because ot their state, photo tecnique and image pictured. 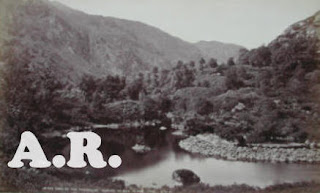 If you want to watch another album from Georges Wilson, please go to "Tours in Scotland". 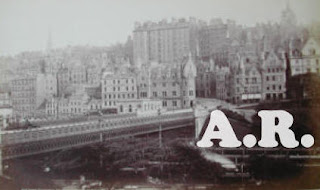 Some more data about his life and works can be seen in:

The George Washington Wilson and Co. Photographic Collection
The George Washington Wilson and Co. photographic collection consists of over 37,000 glass plate negatives, produced by the Aberdeen firm between the second half of the nineteenth century and the early twentieth century
His patronage by the Royal Family during their visits to the Balmoral Estates began in 1854 when he was invited to take photographs of the Royal family in the grounds of Balmoral
He received the official appointment of Photographer Royal for Scotland in 1860 and his relationship with the Royal family continued throughout his career

Wilson went on to build up a substantial business as a publisher of topographic views, principally of Scotland, where he travelled to Braemar, the Trossachs, the Falls of Clyde and many of the wilder parts of Scotland. His English output is small compared with his Scottish views, but Wilson made several journeys into England.