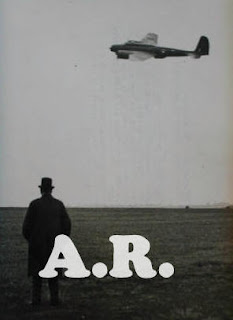 Boeing History
......The B-17 was the first Boeing military aircraft with a flight deck instead of an open cockpit and was armed with bombs and five .30-caliber machine guns mounted in clear "blisters."
..........he B-17E, the first mass-produced model Flying Fortress, carried nine machine guns and a 4,000-pound bomb load. It was several tons heavier than the prototypes and bristled with armament. It was the first Boeing airplane with the distinctive -- and enormous -- tail for improved control and stability during high-altitude bombing. Each version was more heavily armed.

This is the well known figure of the Prime Minister, easily recognisable even though it is a back view. The he is watching son intently is one of the Gigantic Boeing "Flying fortress" which are now being flown to this country in ever increaseing numbres to do their bit in the offenssive gainst Germany.
Picture taken during a recent visita to an R.A.F. establishement when the Prime Minister saw our latest and bigger bombers. 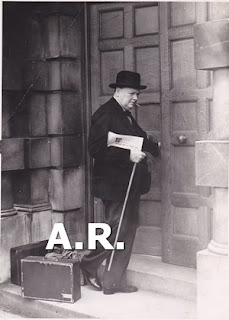