A selection of Harvard Library digital collections. To request the addition of a collection, please contact Maggie Hale, Librarian for Collections Digitization.

George Washington Wilson (1823-1893), born in the North East of Scotland, went to Edinburgh and then London in the 1840s to train as a portrait miniaturist. He became established in Aberdeen in the 1850s as an artist and photographer, and quickly made a name for himself among the middle classes and landed gentry. His patronage by the Royal Family during their visits to the Balmoral Estates began in 1854 when he was invited to take photographs of the Royal family in the grounds of Balmoral. He received the official appointment of Photographer Royal for Scotland in 1860 and his relationship with the Royal family continued throughout his career. Wilson’s success allowed him to employ staff photographers to carry out the routine portraiture business whilst he travelled the country indulging in his new interest in landscape photography.

Albertina Collections Online enables you to do research in our collections, find relevant literature, and obtain profound information on photography in Austria. 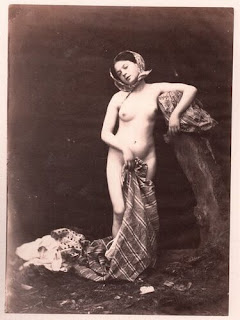