The Photography Collection was created in 1980, when images culled from other NYPL departments and branches were brought together to form a new division that now comprises approximately 500,000 photographs by 6,000 photographers. The Photography Collection encompasses the broadest range of the medium, including images made for commercial, industrial, and scientific application as well as images for the press and other print media, the vernacular of amateur snapshot photography and original works intended for exhibition and/or the art market.

The New York Public Library's collection of Native American portraiture has its foundation in early gifts and purchases from Dr.Wilberforce Eames, the Library's bibliographer and former Librarian of the Lenox Library, and from J. P. Morgan, who helped sponsor Edward S. Curtis's monumental survey, The North American Indian (1907-30). Curtis's extensive series had precedents in several earlier works, notably those by Karl Bodmer and George Catlin both of whose drawings from the early 1830s were published later as color prints.

Hopi girls at the well. 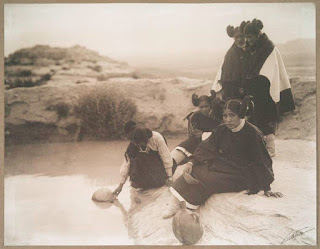 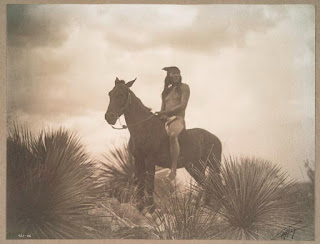 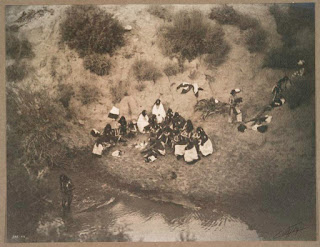