Picture which shows something of the part by the Royal Navy in the crossing of the Rhine. Picture Shows 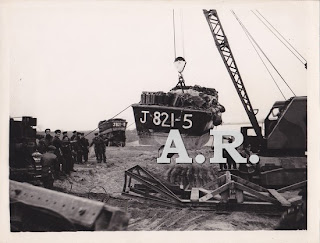 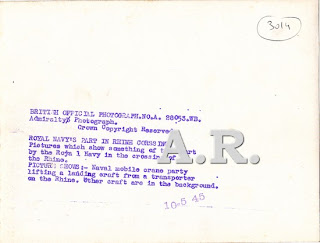