John Thomson. Street Life in London, published in 1876-7, consists of a series of articles by the radical journalist Adolphe Smith and the photographer John Thomson.

John Thomson (14 June 1837 – 29 September 1921) was a pioneering Scottish photographer, geographer and traveller. He was one of the first photographers to travel to the Far East, documenting the people, landscapes and artefacts of eastern cultures. Upon returning home, his work among the street people of London cemented his reputation, and is regarded as a classic instance of social documentary which laid the foundations for photojournalism.

Street Life in London, published in 1876-7, consists of a series of articles by the radical journalist Adolphe Smith and the photographer John Thomson. The pieces are short but full of detail, based on interviews with a range of men and women who eked out a precarious and marginal existence working on the streets of London, including flower-sellers, chimney-sweeps, shoe-blacks, chair-caners, musicians, dustmen and locksmiths. The subject matter of Street Life was not new – the second half of the 19th century saw an increasing interest in urban poverty and social conditions – but the unique selling point of Street Life was a series of photographs ‘taken from life’ by Thomson
Link a e book 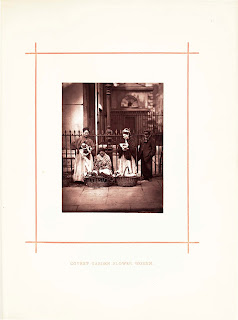 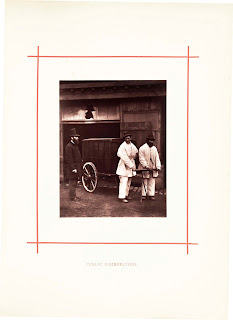 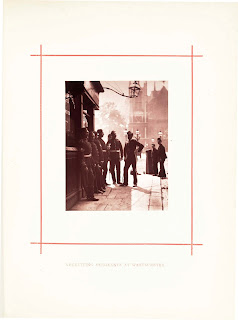 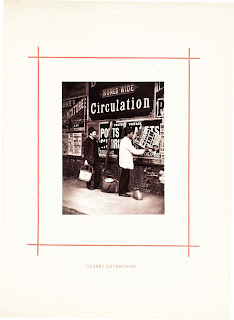 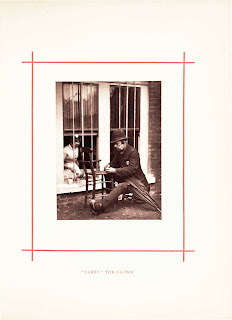