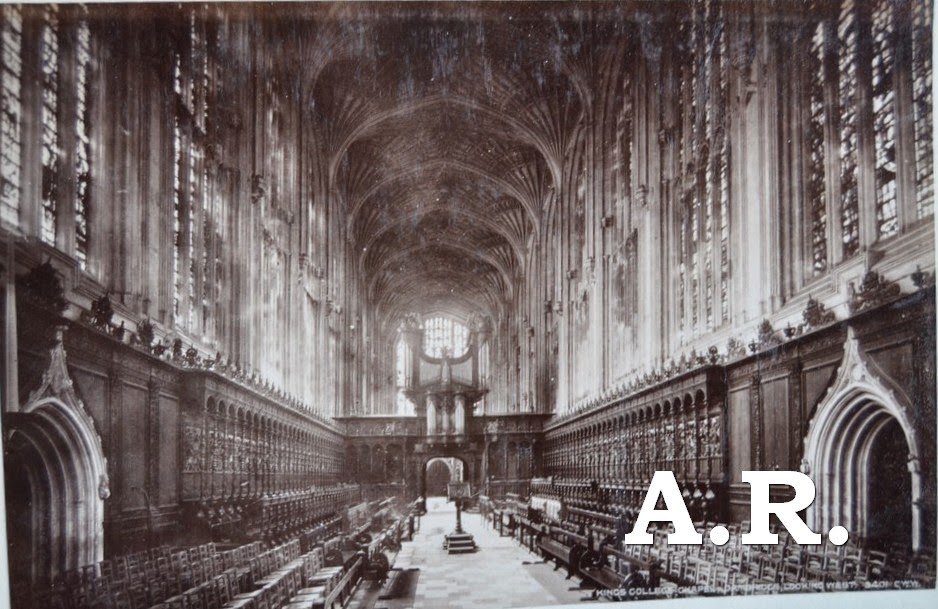 King's College
King's College Chapel is a splendid example of late Gothic (Perpendicular) architecture. It was started in 1446 by Henry VI (1421-71) and took over a century to build. It has the largest fan vault in the world and some of the finest medieval stained glass. 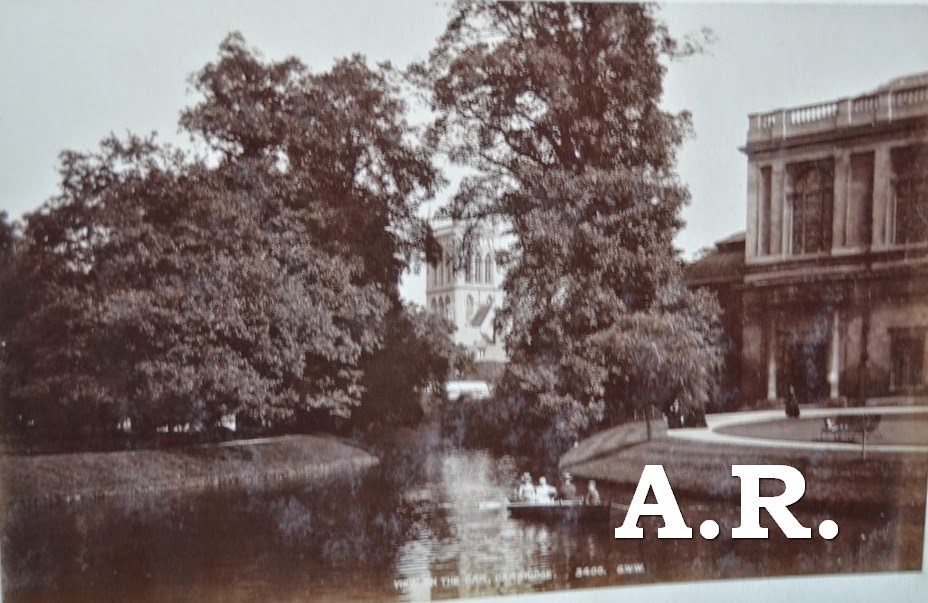 View in the cam cambridge g.w.w. 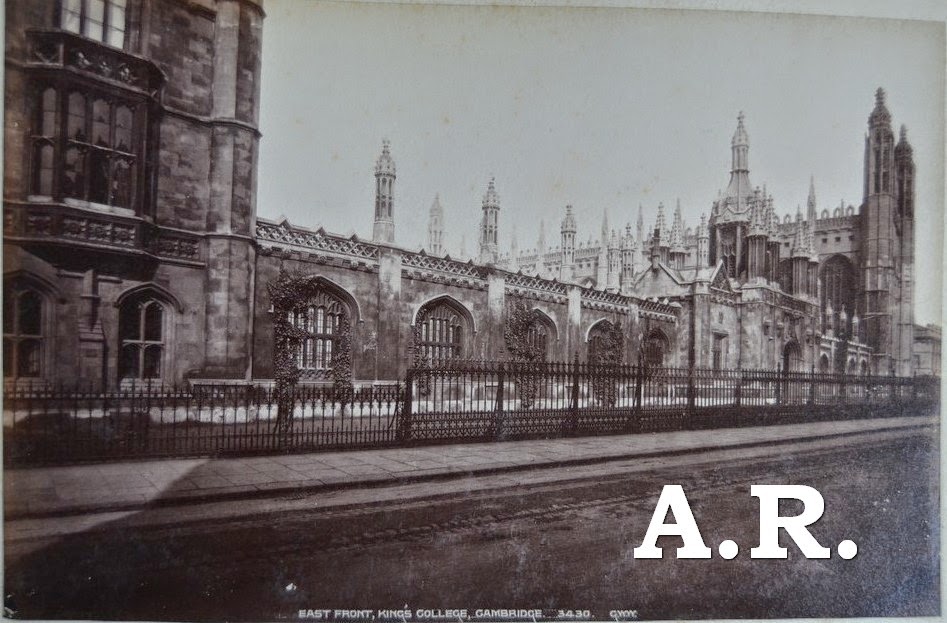 East front Kings College Cambridge g.w.w
King's College was founded in 1441 by Henry VI (1421-71) and is one of the 31 colleges in the University of Cambridge. King's has an outstanding academic record and is also world-famous for its Chapel and choir. The Christmas Eve service from King's (A Festival of Nine Lessons and Carols) is broadcast to millions around the world 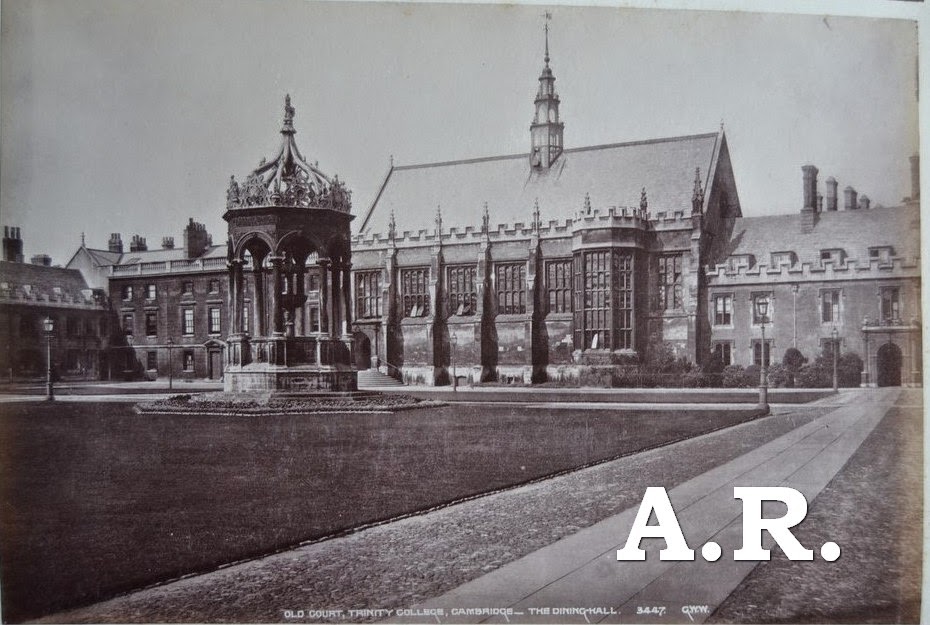 
Trinity College was founded by Henry VIII in 1546 as part of the University of Cambridge. Since then Trinity has flourished and grown, and is now a home to around 600 undergraduates, 300 graduates, and over 160 Fellows. Trinity exists to give its members a rewarding, richly resourced, and intellectually inspiring place in which to pursue their education and research. 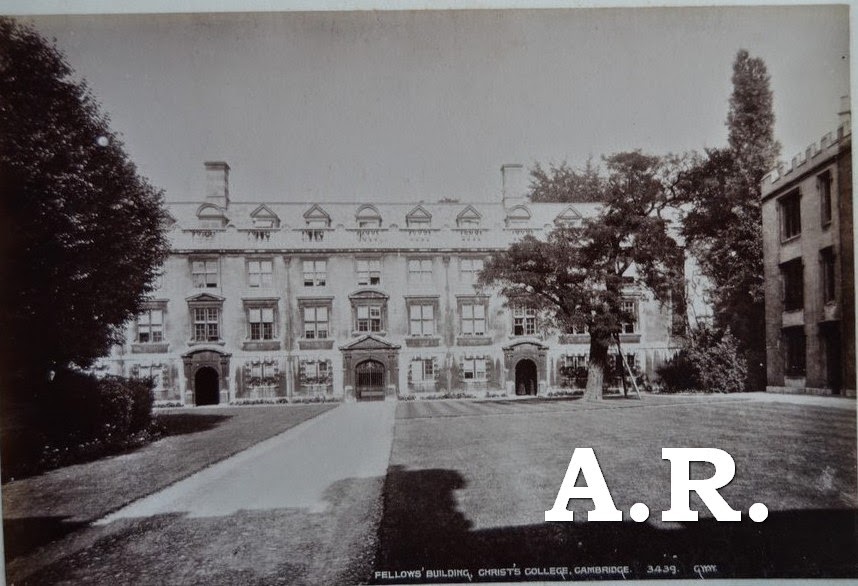 Fellow's building Christs College Cambridge G.w. w.
Christ's College was first established as God's House in 1437 by William Byngham, a London parish priest, for training grammar school masters. Shortly after receiving its Royal Licence from Henry VI in 1446, God's House was forced to move from its original site as this was needed for the King's new project (what was to become King's College). God's House moved to its present site in 1448 and in the same year received a second Royal Licence 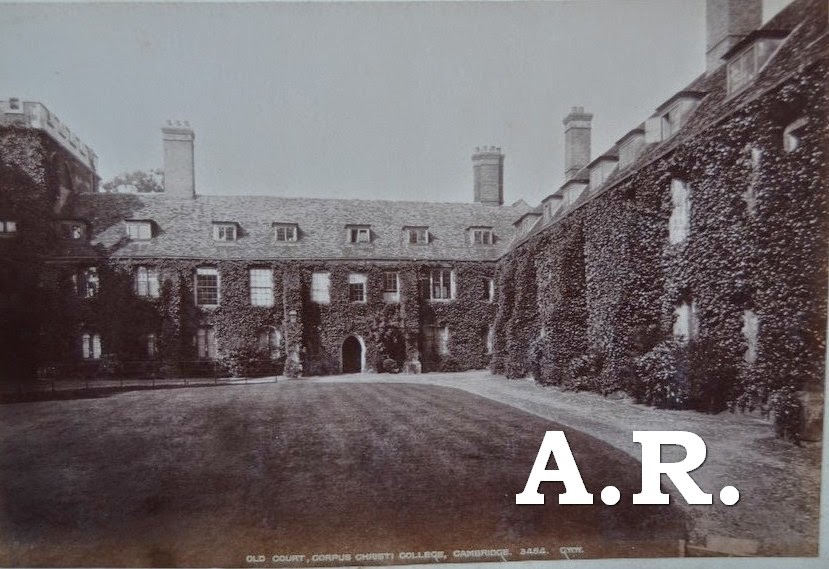 
Corpus Christi College is one of the ancient colleges in the University of Cambridge. It was founded in 1352 by the Guilds of Corpus Christi and the Blessed Virgin Mary. It bears the distinction of being the only Oxbridge College founded by the townspeople


The Legacy of JamesValentine and George Washington Wilson


..................With a similar entrepreneurial spirit, in a bid to extend his initial portraits into the realm of greater production, Wilson had a stroke of marketing genius. In 1857 he created a montage of one-hundred and one of Aberdeen’s established middle class, identifying the who’s who of Aberdeen society, and simultaneously drawing attention to himself, to his clients and their elevated status. It sold extremely well, and in a single stroke this new promotion publicly cemented his relationship with existing clients while using their patronage and image as advertising, thus compelling other members of society, wishing for similar recognition, to visit his studio in the hopes of being included in the next year’s edition...........


George Washington Wilson exhibited his photos in these early exhibitions:


Wilson went on to build up a substantial business as a publisher of topographic views, principally of Scotland, where he travelled to Braemar, the Trossachs, the Falls of Clyde and many of the wilder parts of Scotland. His English output is small compared with his Scottish views, but Wilson made several journeys into England.


By 1880 he had established the largest publishing company of topographical views in Britain called "G.W. Wilson & Co.".